The stethoscope is generally used to find the current situation of the patient by hearing the internal sound and most commonly used by the heart specialists. After acknowledging the need for having the good quality stethoscope, technology advancement brought electronic stethoscope in existence to better help the practitioners. Traditional acoustic was a basic tool with many deficiencies and it was normally having three parts including the earpiece used to hear the sounds, tubing which provides the path to travel the sound signals from chest to the ear and chest piece which takes the sound and magnifies it to the level which can be listened.

The sound from traditional stethoscopes was very low and not that much clear which can help the doctor to quickly understand the condition whereas the advanced version of the stethoscope is helping the doctors to hear the electronically amplified sound more clearly. It is preferred on the traditional stethoscope due to many reasons and most important feature it has is the ability to amplify the sound received by the chest piece. The sound goes through the circuitry which converts the electronic signals into more strengthen and loud signals that can be easily and clearly heard by the user moreover these signals are also shown on the display screen that helps the practitioners to better judge what is going on with the patient’s health plus this data can be recorded for the later use. These advanced versions are mostly recommended for the special fields such as which deals with cardiac matters or for those practitioners who are not able to hear the internal sounds with traditional one. Moreover, electronic stethoscope provides the feature of adjusting the hearing frequencies according to the requirement of the person hearing the sounds. However, this tool is found very useful because of its extraordinary features such as

• In addition, these stethoscopes allow the user to see in display screen what they are hearing to detect the factors which are not caught in an audio. However, this is having many features associated with it but these are some limitations as well such as these are a bit heavier than the traditional ones so it limits their mobility, as well as electronic ones, need batteries to operate properly whereas it is the best tool if the professional need the precise, accurate and quick medical readings to record or to proceed further. 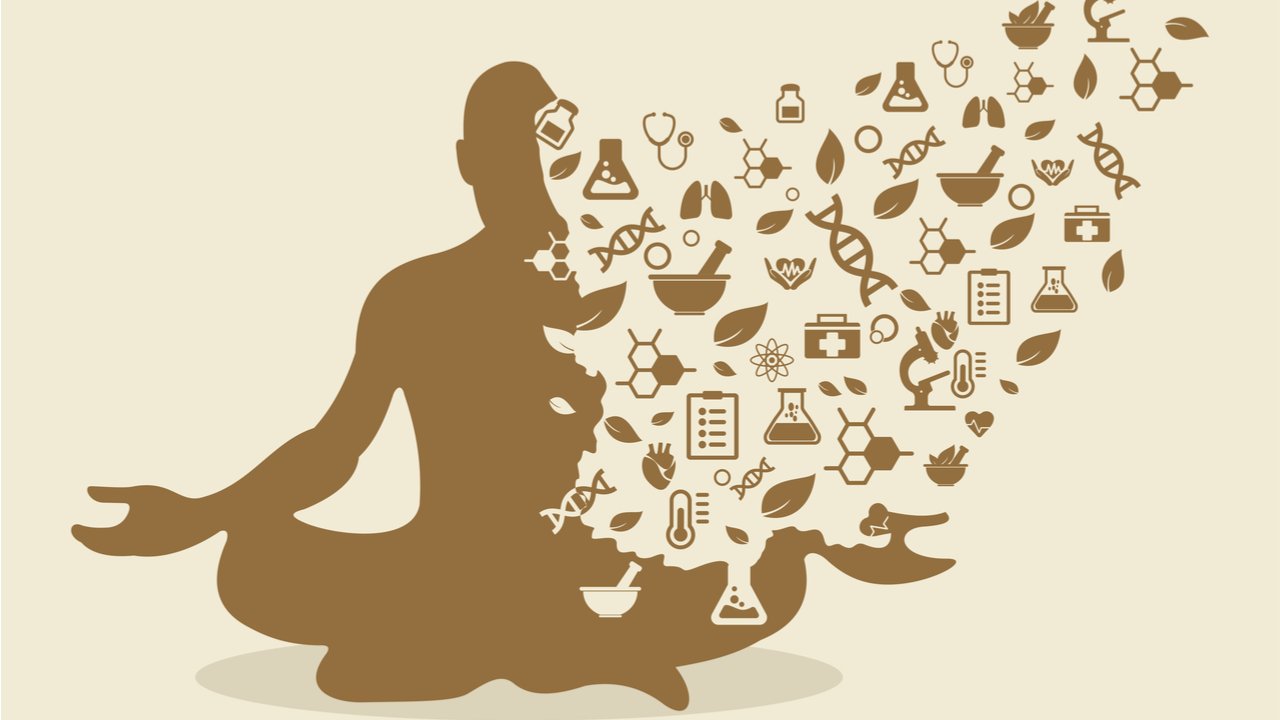